Back in 2018, we started Adventures not Dams, a campaign to raise awareness of controversial plans to dam the Vjosa, Europe’s last free flowing river. We ran rafting trips on the river and created a mini-documentary which got featured in international press, including the Guardian and Telegraph.

The initial campaign supported local activists and adventure guides fighting to save the Vjosa and their livelihoods.

The dam was due to be built in 2018, and due to international pressure it is now being reviewed in Brussels with calls to turn it into a national park to protect it for good.

As it stands today, the stunning 270km stretch of Albania’s Vjosa River remains untamed, free-flowing and untouched by man. It is home to thousands of endemic species and communities that rely on it in its current state along its banks. It must be saved.

This was the situation three years ago...

If construction companies backed by international banks get their way, on the River Vjosa alone, 36 hydropower projects are proposed with many more in national parks all over the Balkans.

It needs to be stopped.

What’s so special about the Vjosa River? What are the plans? Why is damming not the way? What do the locals have to say about it? Why does a country with 300 days of sunshine insist on investing in hydroelectricity? What are the alternatives?

If these are national parks, who the hell is funding all of this?

We had all the same questions.

We spoke with some of the many locals making the case for growing tourism in the area instead of building dams. Meet Blerina Ago, a local tourism expert, Kiare Muka, a local 14 year old student from the banks of the Vjosa, and Zamo Spathara, the President of the Albanian Rafting Federation.

Each want to see tourism in the region given a chance before the environment is changed forever.

YOU VOTED WITH YOUR PADDLES...

... and supported the growth of the adventure economy on the Vjosa by joining our trip with expert local guides and activists, launched to show off the river’s potential for adventure tourism.

Check out our photo story from one of these adventures.

A Bankwatch report released on 16th March 2018 verified that €727m has been guaranteed by European Bank for Reconstruction and Development, European Investment Bank, and the World Bank’s International Finance Corporation towards the construction of hydro projects in the Balkans. 118 are to be built in protected areas like national parks.

The team at Balkan Rivers have run a fantastic campaign and have successfully managed to stop some of the dams in their tracks.

You can make a donation to support their cause and if you’re a social butterfly, use and follow the #SaveTheBlueHeartOfEurope hashtag to add your voice to the chorus online.

UPDATE: Today, with up to 40 hydropower projects still threatening the river, a new campaign is calling to protect the Vjosa for good: by turning the entire length of the river into a National Park.

Sign the petition and join the fight to get the #VjosaNationalParkNow

We’re harnessing the power of adventure to conserve the world’s wild places.

We are creating a platform that empowers local businesses to make a great living doing what they love – sharing the best spots for adventure in the world’s most inspiring natural landscapes.

By growing the numbers of people booking holidays with local businesses in these adventure hot-spots, more money flows into the local economy.

This creates a virtuous circle with local communities and governments empowered and incentivised to protect and conserve the amazing environments which attracted these visitors in the first place.

Much Better Adventures was born from a belief that travel, rather than part of the problem, can be a major part of the solution. Too often it is not.

You should be able to explore the world, be inspired by it, and benefit the playgrounds you do it in. For us, it’s a mission, a philosophy and a way of life.

We owe it to the world to never stop living it. 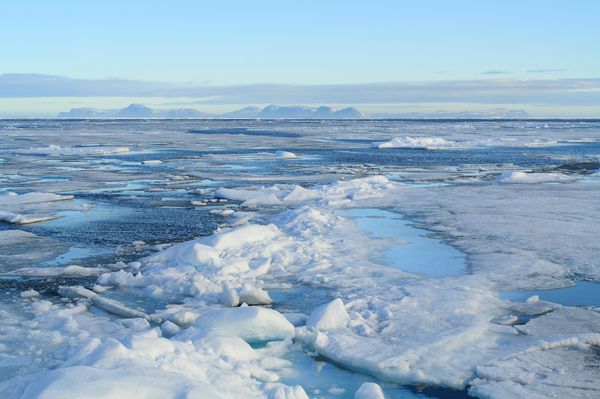 The smoking Amazon rainforest. Australia in flames. It’s never been more clear that we’re in the midst of a climate and biodiversity emergency. Any travel company, whatever their… 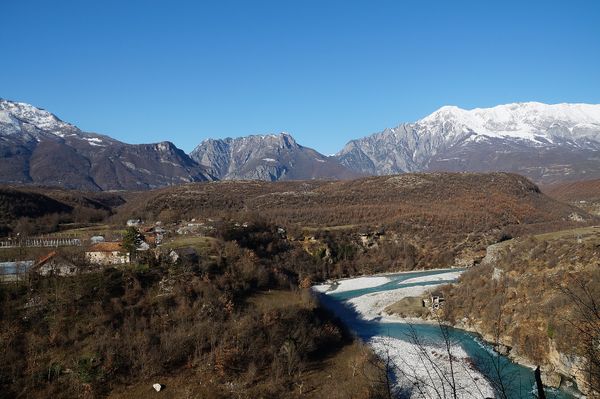 Pretty groovy news from Albania has just broken. The Court of Appeal of Tirana has suspended the construction of hydroelectric plants on the Valbona River following a series of local…